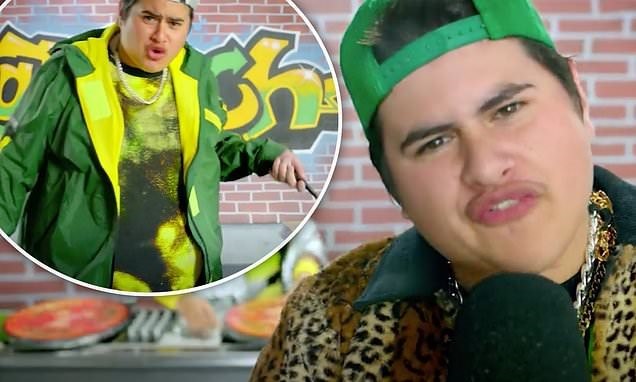 by
Kim Ho
in
Retail & consumer

This month, fast-food franchise Subway is the brand that has achieved the highest uplift in its Ad Awareness over the past month.

Launched earlier this year, the ad features the theme song from the 1990s sit-com ‘The Fresh Prince of Bel-Air’, remixed to encourage people to ‘Eat Fresh’. The ad features Kiwi actor Julian Dennison, performing a rap dissing fast food with catchy lyrics like ‘On burgs and fries we were born and raised... until a couple of guys who were up to some good started selling fresh in my neighbourhood’.

YouGov BrandIndex data shows that Subway’s fresh take on ads have captured Australians attentions. Subway’s Ad Awareness score (whether someone has seen an advert for the brand in the past two weeks) has risen from +24.7 to +33.2, jumping 8.5 points.

It is not only the advertisement that have got the attention of the nation, as a result of Subway’s new ‘Fresh Prince’, more people have also been hearing more positive things about the brand. Subway’s Buzz score has also risen 5 points from +11.8 to +16.8.