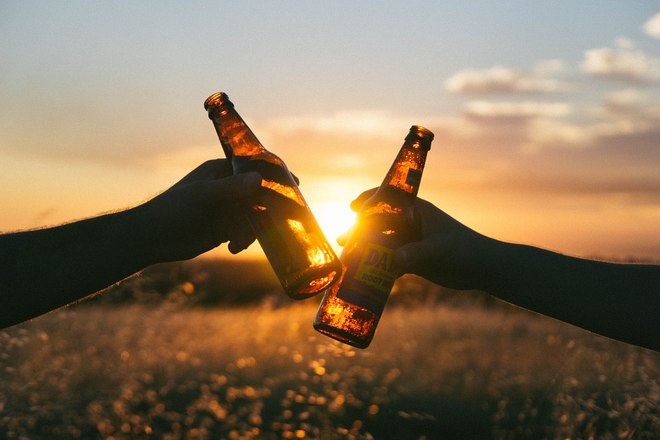 Tucking into the Christmas spirit(s) may be festive, but it’s not as popular as beer or wine. Though spirits are the preferred tipple for one in five Aussies (21%), YouGov’s latest research into the nation’s drinking habits finds that beer is Australia’s favourite alcoholic drink, chosen by 27% of people. Wine comes a close second, chosen by 25% of respondents.

The picture is more divided when gender is taken into account. Here, stereotypes ring true; beer is the first choice for four in ten men but just 14% of women. Wine comes out top for women, cited by 32% of women as their favourite drink. 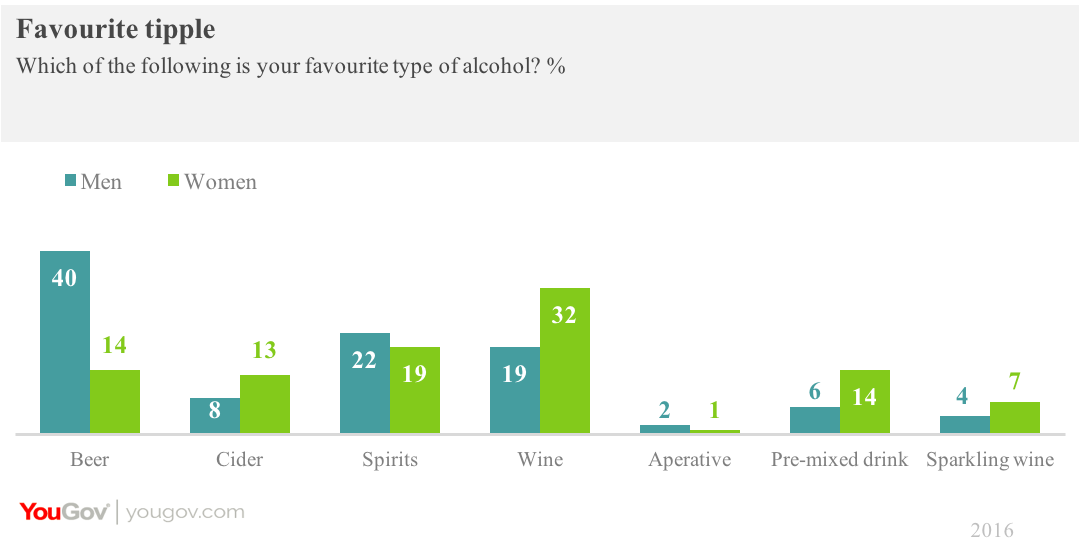 Tastes also differ according to age. Cider is popular among young people but is far less so among older generations. While a fifth of 18-24 years olds (21%) cite cider as their favourite drink, just 3% of 55-64 years olds do. By contrast, spirits are more popular among older generations, favoured by 29% of 55-64 year olds but just 16% of 18-24 year olds.

But are the differences between generations a matter of tastes or trends? More than half of those surveyed (55%) say their choice is based on taste. Appearances also matter when factoring in what young people drink, with nearly one in five (18%) of 25-34 years saying that they choose their favourite drink because it makes them feel cool. For others, the choice is about a means to an end, with one in ten (10%) choosing to drink their favourite alcohol because it helps them get drunk.

Though drinking culture is most often associated with young people, yet it is middle-aged Aussies who drink the most. 45-54 years olds are most likely to drink every day; 17% of them do, nearly double the proportion of the total population who do so (9%).

However, young people appear to be keen to catch up! When asked how their drinking habits have changed compared to a year ago, over 40% of those aged between 18-24 say their alcohol consumption has gone up.