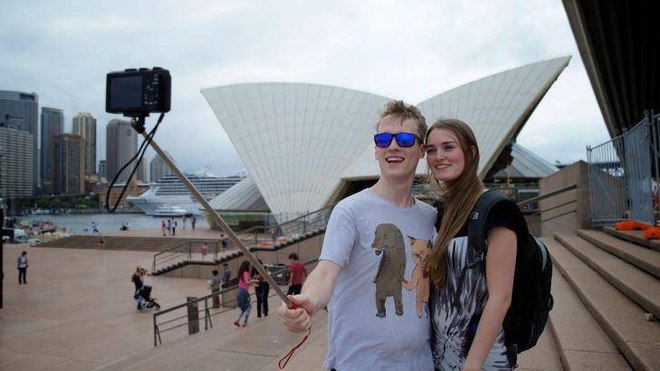 Selfie sticks have only been around for two years but they have already become an indispensable tool for many trying to capture the perfect selfie. As tourist season approaches you may start to notice a surge in selfie sticks around town, particularly around tourist hotspots like the Sydney Harbour, Bondi beach and Uluru.  But what do Australians really think about them? YouGov, as the leading global market research firm, polled 1000 Australians from 31 October - 3 November 2016 to investigate how Aussies feel about this innovation.

Whatever you think of selfie sticks, they are very well-known, if not very well-used. A whopping 89% of Australians know what a selfie stick is, yet only 27% of people have actually used one.

Attitudes towards selfie sticks also differ according to gender. Though similar numbers of males and females know what a selfie stick is, 88% and 90% respectively, males are less likely to have used one than females - only 23% of men have used one, compared with 31% of women.

Despite the opportunity to take better selfies, Aussies don’t appear to be overly enamoured by selfie sticks. The majority of respondents - 62% - think selfie sticks are annoying, whilst only 20% think they are stylish and 70% of people believe that they are a fad.