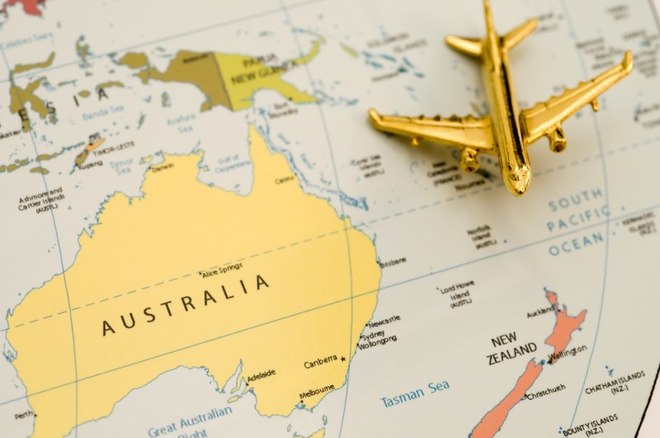 by
Kim Ho
in
Travel & countries

Last week, New Zealand Prime Minister Jacinda Ardern announced a quarantine-free travel “bubble” with Australia which will create a quarantine-free corridor between the two countries. Set to start on 18th April 2021, the “trans-Tasman” bubble will mean Australians travellers will no longer need to quarantine for 14 days upon arrival to New Zealand.  While New Zealanders have been allowed into most parts of Australia since October, those who returned had to undergo a mandatory two-week stay in hotel quarantine.

The announcement has generated a lot of positive Buzz in Australia and we saw positive impression scores about New Zealand improve too. YouGov’s DestinationIndex captured that more Australians are now considering New Zealand as their next travel destination, since Ardern’s announcement on 6th April 2021. When asked which destinations Australians would consider when planning their next holiday, more Aussies selected New Zealand in the past week, compared to all other domestic approved destinations. The Consideration score for New Zealand has jumped from +37.3 to +45.4, moving up 8.1 points in just a week.

The only local destination that saw an increase is for Western Australia, increasing 6 points from +20.3 to +26.3. This could be due to Western Australia opening its borders to Queenslanders the same week. Other local destinations did not see the same spike for Consideration – New South Wales, Queensland, Tasmania and South Australia remained relatively unchanged since the announcement. Victoria, Northern Territory and Australia Capital Territory saw a decrease in Consideration scores.

YouGov research shows that throughout most of the pandemic New Zealand trended high amongst Australians in terms of Net Recommend score, which measures whether someone would recommend that destination to a friend or colleague. It shows brand health of New Zealand remaining strong in the minds of their neighbours, which undoubtedly help restart international tourism.