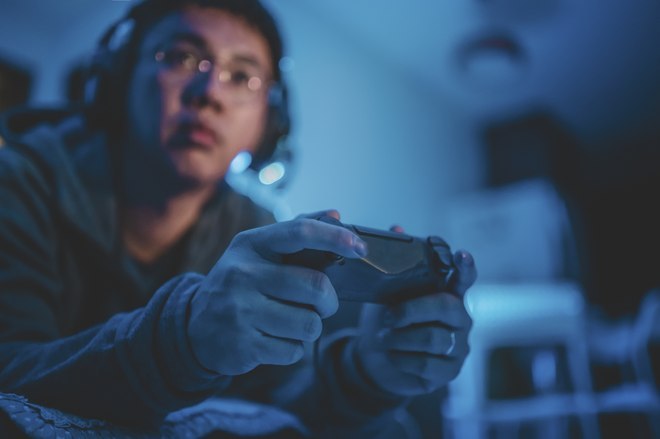 by
Kim Ho
in
Digital & technology

Latest data from YouGov’s Gaming and esports: The next generation white paper provides an analysis of the global video games and esports landscape across 24 markets. New data provides insights on the current e-sport and gaming landscape in Australia, including gaming behaviour, reasons to game, and how the pandemic has affected gamer life.

In spite of the multitude of gaming platforms available on the market, the smartphone stands as the most popular device to game on, with seven in ten (70%) gamers using to play games. This is followed by desktop / laptop computers (51%), games consoles (38%) and tablets (34%). Tablets are particularly popular amongst those over the age of 55, with over two in ten (44%) using tablets to game. Most gamers also prefer to play alone, with almost nine in ten (87%) choosing to game by themselves. 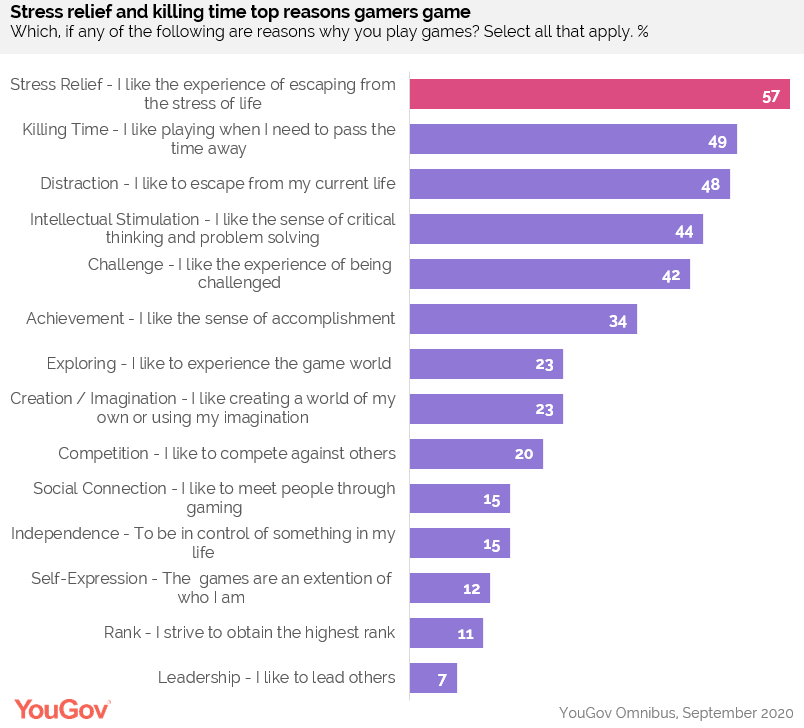 While some gamers cite a sense of accomplishment (34%) and social connection (15%) as a reason for gaming, the top two reasons Australian gamers like to game is that it is a form of stress relief (57%) and it kills time (49%). Almost half (42%) say they game as a distraction from everyday life.

Australians are not only avid gamers, there is also a significant amount who are interested in e-sports. E-sports refers to competitive video gaming primarily in the form of organised events typically between professional / sponsored gamers or teams. Three in ten (29%) Australian gamers have engaged in esports in the past twelve months.

Nicole Pike, Global Sector Head of Esports & Gaming at YouGov commented: “YouGov is primed to play an important role in demystifying this industry for brands through data, which is why our first large-scale, global whitepaper on esports and gaming comes at the perfect time. Our breadth and depth of global tracking, profiling, and custom survey data is industry-leading, and I’m excited to showcase just how valuable the combination of daily performance tracking and nuanced analysis of the world’s gaming audience can be to stakeholders across the gaming ecosystem.

“This whitepaper offers a foundational understanding of gamers – which, given the number of countries, platforms, titles, streaming sites, and competitions at this audience’s fingertips is far from basic in today’s gaming landscape. Beyond our extensive industry expertise, we also explore key trends that will drive continued growth for gaming into 2021, all rooted in data from consumers around the world – the ultimate source of truth for understanding the next generation of gaming.”

***Results based on 1,046 Australians surveyed on YouGov Omnibus