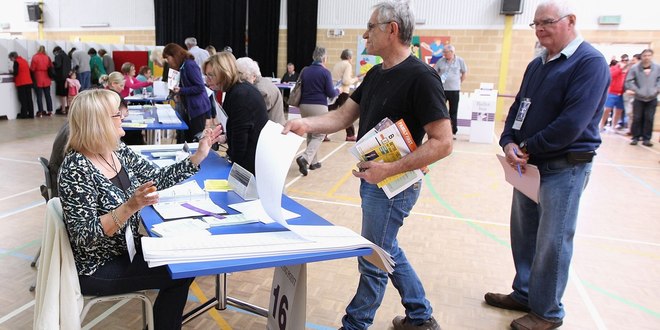 Last Saturday (17 March), South Australia went to the polls to elect members to its parliament.

It was a difficult election to call with a Labor government that had been in office for 16 years, an opposition (the Liberals) that the public were unenthused about and a new party (SA Best) that earlier in the campaign threatened to make a notable breakthrough.

YouGov Galaxy was the most prominent polling organisation throughout the campaign. We administered seats polls for The Adelaide Advertiser, state-wide Newspoll surveys for The Australian and an election day exit poll for Channel Nine. In total, we administered over 9,000 voting surveys during the campaign.

While many pundits were expecting a hung parliament, the YouGov Galaxy exit poll correctly predicted a narrow win for the Liberal Party. The Liberal Party has won 24 seats in the 47 seat House of assembly – the narrowest of margins.

Our research also highlighted the declining vote for Nick Xenophon’s SA Best and how their preference flow would not help Labor.

The YouGov Galaxy exit poll was the only survey to boldly predict a change of government.