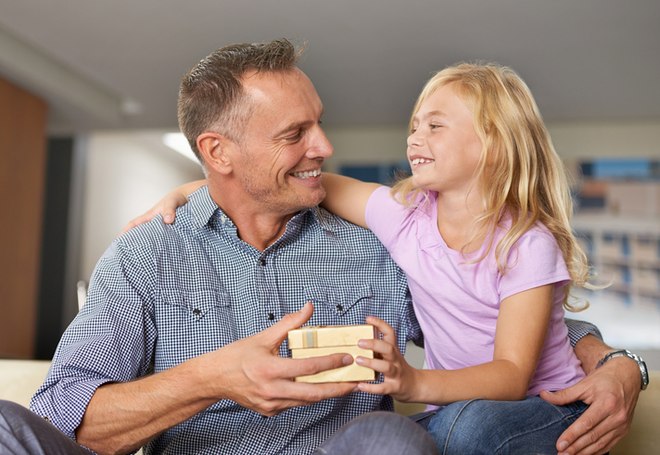 Father’s Day is fast approaching. While many Aussies will already have their Father’s Day celebrations planned to a tee, others will be scrambling to get their cards and gifts in order at the last minute. But is this all there is to Father’s Day? YouGov, the world’s leading online research firm, polled 1,000 Australians to find out.

Cards, gift vouchers and meals out are the most popular Father’s Day gifts

Much of the hype around Father’s Day will inevitably come from shopfronts, restaurants and retailers, making it near impossible for consumers to forget to treat their dad on 3 September. This has not gone unnoticed; the majority of Aussies (60%) usually spend at least $20 on Father’s Day. In fact, as many as one in five (19%) will spend more than $50.

Aussies seem to have a clear idea about what they will buy their fathers this year. Out of a list of twelve options, the most popular choices among respondents were: a card (27%); gift vouchers (25%); a meal (24%); clothing (20%); and alcohol (17%). By contrast, just 14% of Australians are not planning on getting their father a gift.

YouGov’s research also shows that Aussies know what their fathers want. When asked what they want to receive on Father’s Day, the most popular choices were very similar to those that they are set to receive. Fathers’ top choices were: a meal (35%); gift vouchers (31%); a card (25%); alcohol (19%); and clothing (19%), suggesting gift-givers are very in tune with what their fathers want from Father’s Day.

But is this what Father’s Day is all about? As many as seven in ten (69%) think that Father’s Day is just another way for companies to make money on presents and cards. However, more than eight in ten (84%) still believe that it provides a good opportunity for families to spend time together.

The vast majority of Aussies believe that fathers play an important role, but this declines among younger generations. Overall, four-fifths of respondents (82%) believe fathers are instrumental in bringing up children. This rises to 88% in those over 55 but falls to 70% among those aged 18-24.

However, genders are divided about what the role of a father actually is. While 70% of men believe that a father’s main role should be to provide for the family by working and earning money. Just half (53%) of women agree.

Despite widespread agreement that fathers play an important role in bringing up children, generations diverge about who should be the primary caregiver when parents divorce. Though eight in ten (81%) believe that both parents should have equal rights, those aged 18-34 are twice as likely to believe that the mother should have more rights over the custody of the children than those over 55; 14% of young people believe this, compared with 6% of those over 55.