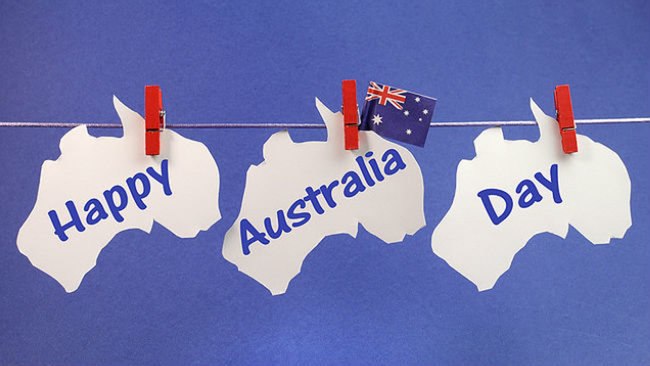 How do Aussies really feel about 26th January?

Many Australians have complex feelings about 26th January. For years now, the country has seen some impassioned debate about this holiday and what it means for – and says about – modern-day Australia. Polling company YouGov ran an online survey from 15th to 19th January 2016 and surveyed a representative sample of Australians to investigate.

The majority of Australian (86%) refer 26th January as “Australia Day”. A small minority (6%) prefer to use a different name (“Anniversary Day”, “Foundation Day”, or “ANA Day”), and the remainder (about 8%) have no opinion on what the day is known as.

About four in five Australians believe Australia Day is worth celebrating

78% Australian believe 26th January is worth celebrating. Among this group, the top three reasons they give to celebrate Australia Day are:

However, one in eight Australians think 26th January is not worth celebrating. Among this group, the reasons given not to celebrate are:

Defining the essence of what it means to be Australian: A Fair Go and Mateship

Other aspects that defined ‘being Australian’ included:

Malcolm Turnbull has been Prime Minister for almost 4 months. YouGov asked Australians to score his performance in various key areas of government. Mr Turnbull scored highest in “International Reputation and Relations” but lowest in “Social Welfare”.

Respondents were asked to rate Turnbull’s performance on a scale of 1 to 10 where 1 means very poor and 10 means excellent. In general, his scores hover around (or slightly above) the mid-point of the scale:

Under New Management: half of Aussies think Malcolm Turnbull is performing better as Prime Minister than Tony Abbott

Friends in the playground? Three in five Australians believe Australia should foster closer ties with both USA and China