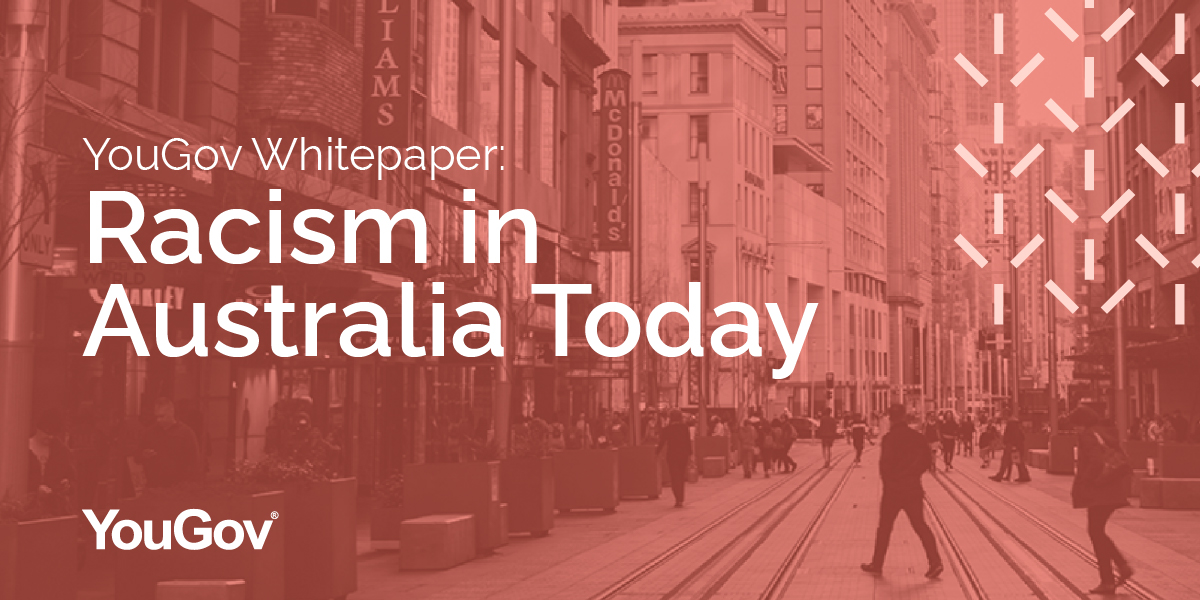 Throughout June 2020 amid the global COVID-19 pandemic, thousands of Australians gathered at dozens of Black Lives Matter protests across the country. While the protests were triggered by global events, in Australia they quickly began to reflect distinctively domestic issues and concerns. The death of George Floyd and other African American people at the hands of police in America have drawn renewed attention and parallels to the numerous deaths of Indigenous people in police custody in Australia. The Black Lives Matter movement has therefore become in Australia a campaign for further recognition and action to resolve the disadvantages many Aboriginal and Torres Strait Islander people still experience.

A month after the initial protests, YouGov interviewed a nationally representative sample of 1,314 Australians in order to evaluate their impact and understand how these issues may continue to resonate with the Australian public. This study included a significant sample of Aboriginal & Torres Strait people as well as individuals from other ethnic or religious minority backgrounds, comprised of people who speak a language other than English or belong to a religious minority.